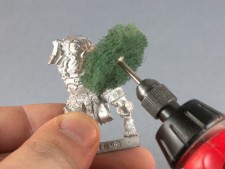 To receive news and stay informed, subscribe to our Newsletter.